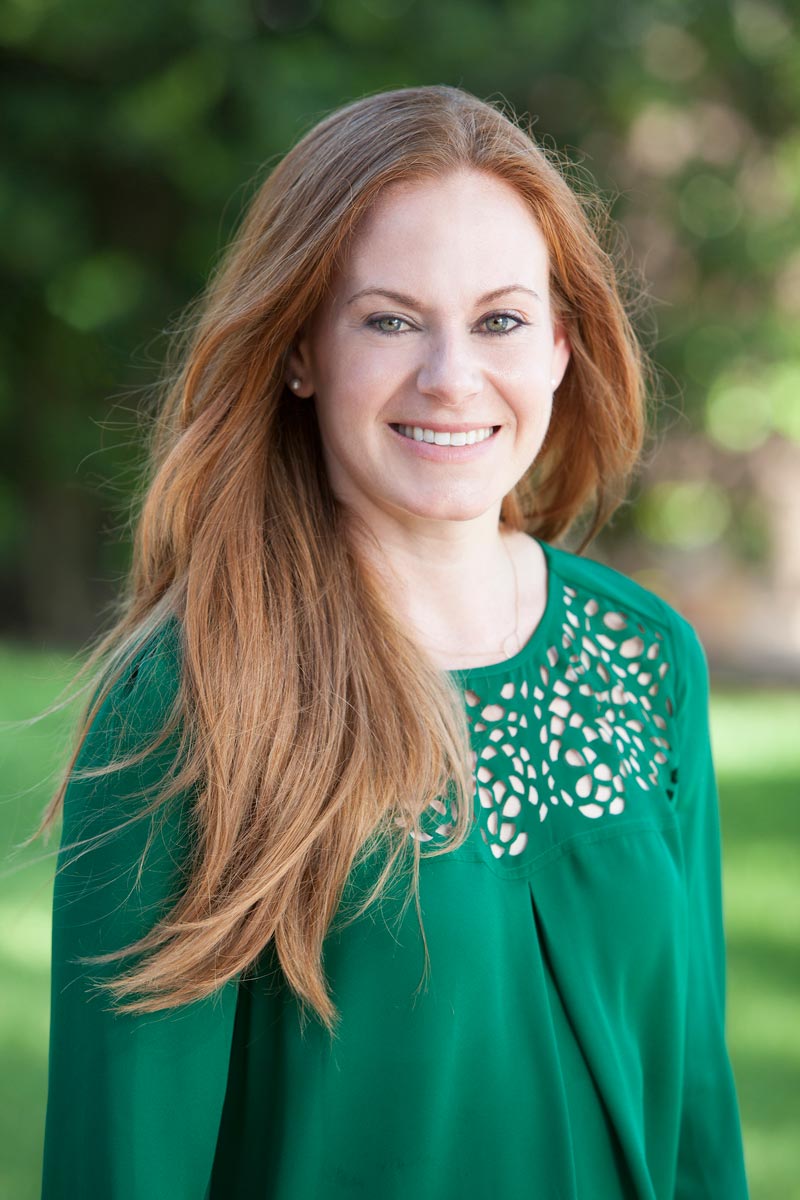 Katie was born in Bedford, England and lived in several countries before settling in Austin, Texas. She graduated from Rice University with a BA in Kinesiology. While at Rice, she was a varsity member of the cross country and track teams during a time when they won 8 conference championships. Katie earned her Master’s of Science in Physical Therapy and her Doctorate in Physical Therapy from Texas Woman’s University. Katie received her certification in the McKenzie method of mechanical diagnosis and therapy in 2013 and her Fellowship in Orthopaedic Manual Therapy in 2015.

Katie enjoys working with a diverse patient population from active adults to professional athletes. Katie continues to pursue her love of running and is an active participant in the local Austin running scene.